is the most popular Newspaper Published from Chittagong Division. Dainik Purbokone [দৈনিক পূর্বকোণ] is Printed and published from Nasirabad, Chittagong.

is a old and reliable newspaper from chittagong. Daily Azadi was first published in 5 september in the year of 1960.

was first published on 1991. It is most popular newspaper from cox's bazar. Dainik Coxsbazar is published from Cox's Bazar City.

is one of most popular news portal from chittagong district. Ctgtimes is a online newsportal. It gives the latest news from all over chattogram. The news portal start publishing news in the year of 2012.

is known as cbn also. Coxsbazarnews is a online newspaper. They started the journey in 2009 14 february. Coxsbazar News is Most popular and reliable Online news portal from Coxsbazar. .

is a modern and widely circulated newspapers in Chittagong. .

is the First National News Media On Chittagong Hill Tracts and Coxbazar Region.

There are many newspaper published in chittagong everyday. Those people who is away from Chittagong but want to read their local news of Chittagong can read the online version and epaper in this page. There are some popular newspaper Published in Chittagong [Chattogram]. dainik Purbokone, daily Azadi, Suprovat etc are the most Popular of them. Some Weekly regional Newspaper and magazine also Published from chittagong. We have the latest and most popular list of Chittagong Newspaper Hope you will find the most useful CTG Regional and information in this page. 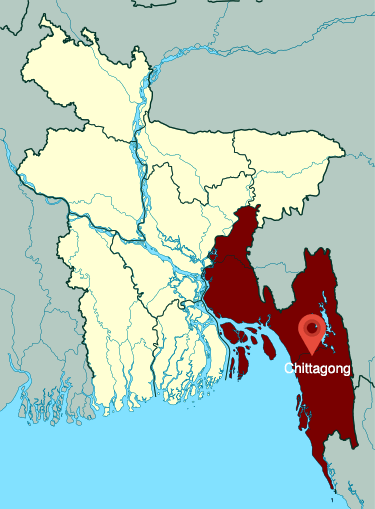 Religion - Islam is the magority. 86% of The population is muslim and 12% is Hindu 2% Others